Who doesn’t love a good book? Here are three of my recent reads. All have an uplifting spiritual message, but each is unique and suited for a different interest group.

Apologetics
The rational and logical understanding and defense of the truth of our faith.

Best-selling author Eric Metaxas has applied his superior research and writing skills to answer definitively the famous question posed by a TIME magazine cover of decades ago, “Is God Dead?” Eric’s book counters with its title: Is Atheism Dead? His introduction makes the bold claim (backed by 400 pages of brilliant arguments and voluminous facts) that the 21st century has witnessed “the emergence of inescapably compelling evidence for God’s existence.” Eric reveals how modern science has made the concept of a random and accidental universe impossible. He shows why the existence of life on earth and creatures like human beings cannot be the result of pure chance. Eric also explores the latest discoveries in archaeology that repeatedly confirm the accuracy of the Bible. And he refutes contemporary militant atheists by using their own inconsistent arguments against them. This book is not light bedside reading but valuable for those who desire a solid intellectual foundation for their faith. 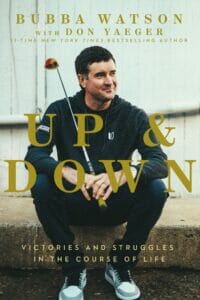 Golf
Masters champion Bubba Watson tells his life story in Up and Down. In a sport where many of the top pros seem to be interchangeable and bland characters, Bubba is a one-of-a-kind individual with a unique personality. The term “up and down” (used in golf for making par from off the green) describes his life and career. He tells how his love for golf began—with a self-taught swing developed on a hardscrabble public course in a small town in the Florida Panhandle. Bubba describes how he came to faith in college and how that faith bonded him to the female basketball player who became his wife. He tells about his failures in golf and his great successes, culminating in two green jackets at Augusta. He openly acknowledges his periodic struggles with depression, pride, and perfectionism, and demonstrates a maturing humility and trust in God. Bubba has become a significant philanthropist and entrepreneur in his adopted hometown of Pensacola. Had he chosen a career other than golf, he could have been a stand-up comic (his music videos on YouTube are hilarious). Bubba is a regular part of the PGA Tour’s Bible study movement. If you read Up and Down, you may not be able to hit a golf ball 350 yards the way Bubba can, but you will grow in your spiritual understanding of the struggles and joys of the Christian life. 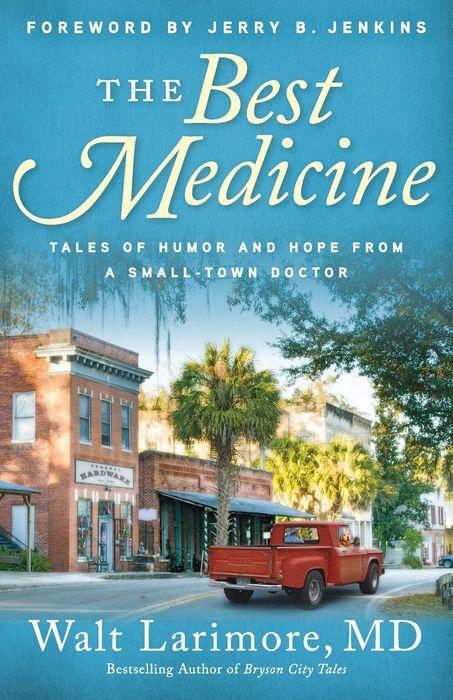 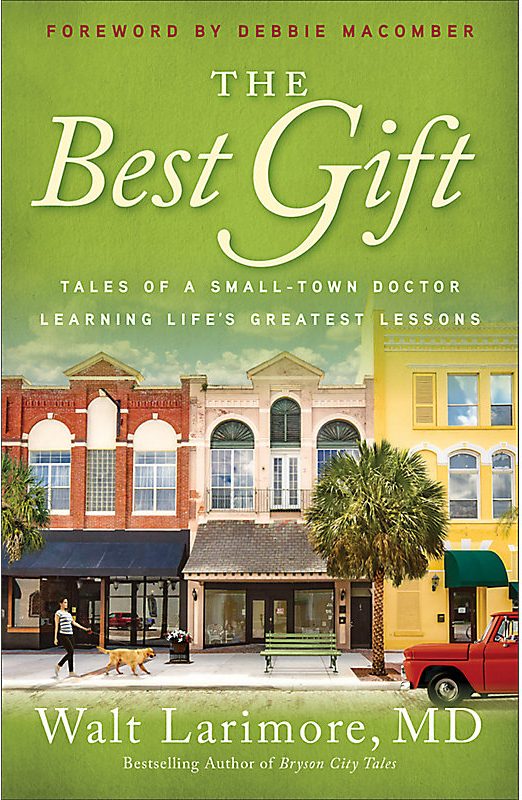 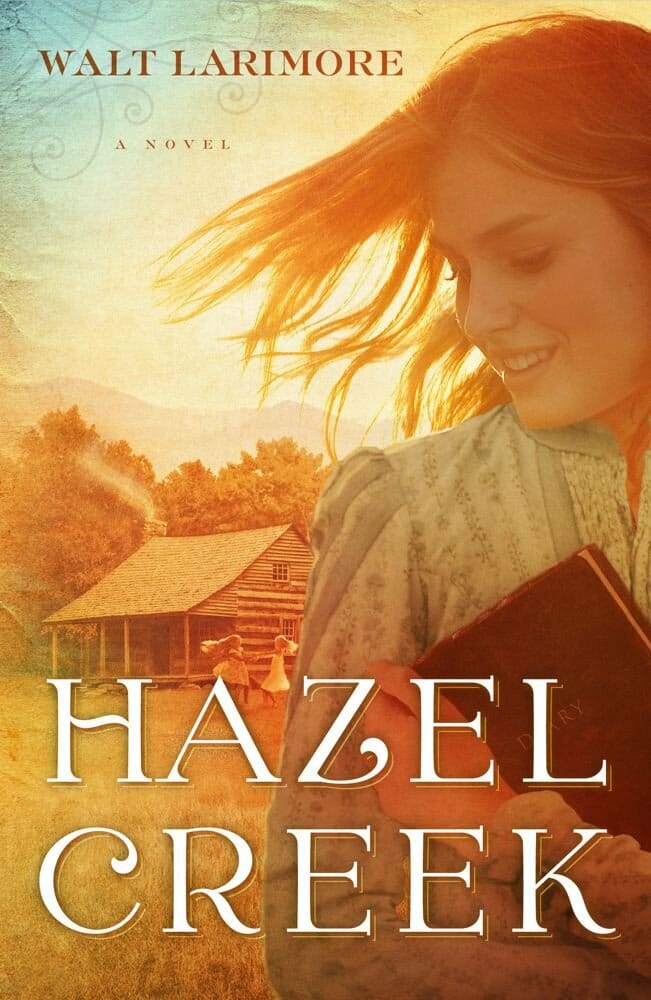 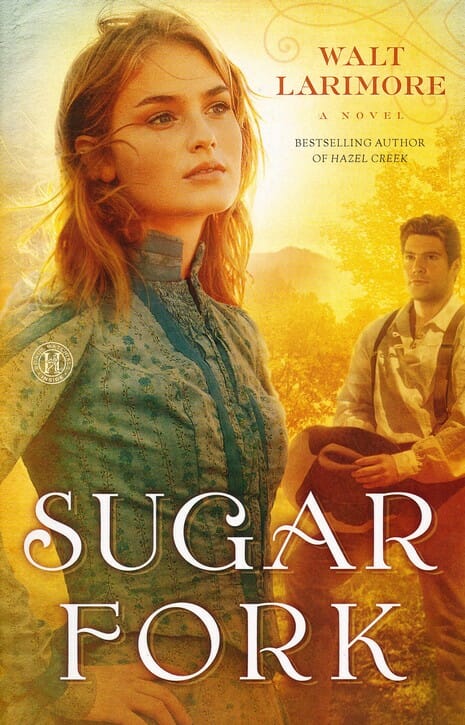 Human Interest Stories
Dr. Walt Larimore is a physician and author who has appeared on numerous television, radio, and internet programs and is often called “America’s Family Doctor.” He has written true-life stories about his early years in medical practice and a trilogy (Bryson City Tales and its sequels) with fascinating characters and interesting medical cases. After completing his medical training at Duke, Walt, along with his wife and family started out by serving a small town in the hills of western North Carolina. Often the family moved to a small town in central Florida where life was built around cattle ranching and rodeos. Walt has just published two books about his experiences in that community (The Best Medicine and The Best Gift). He has also written a pair of historical novels (Hazel Creek and Sugar Fork) about life in Appalachia in the early 20th century tracing generations of a mountain family. Anyone who has enjoyed Jan Karon’s books about small-town life in mythical Mitford (as seen from a faith perspective) will love Dr. Walt’s memoirs and novels.