Who doesn’t love a good book? Here are two of my recent reads. Both have an uplifting spiritual message, but each is unique and suited for a different interest group. 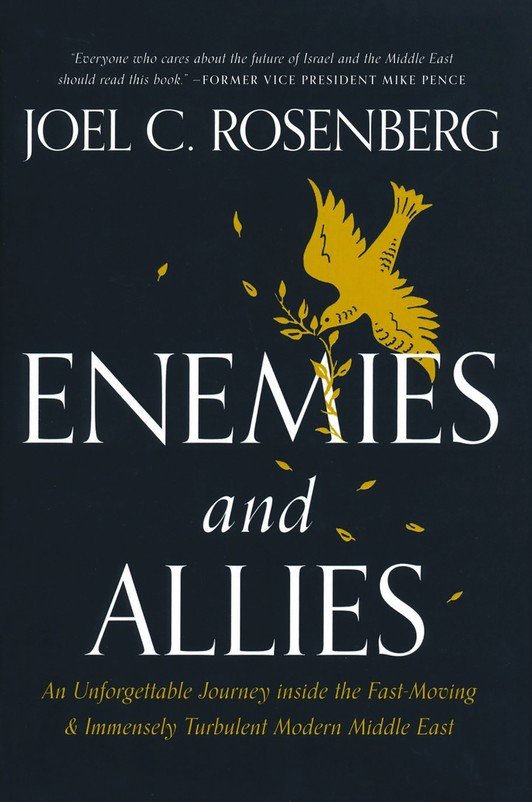 Christian best-selling novelist and Middle East expert Joel Rosenberg gives us his latest insights in Enemies and Allies. The Middle East is changing rapidly, for both bad and good. Joel, a Jewish-American who came to faith in Christ, now lives in Israel and is a joint American-Israeli citizen. He is amazingly well-connected and has had deep personal conversations with the leaders of Egypt, Jordan, the UAE, Saudi Arabia, and Benjamin Netanyahu of Israel. All these nations are critical
U.S. allies. The “Abraham Accords” that have reconciled Israel to many peace-loving Arab countries are changing the political landscape.

But along with our friends and allies in the region, we face several vicious enemies—most notably Iran (ruled by its radical Islamist Ayatollah and bent on developing nuclear weapons) and Turkey (whose dictator has pretended to be friendly to the west while moving his country to an Islamist agenda). These are dangerous times across the Middle East and yet also ones that hold the promise of great hope and reconciliation. Rosenberg is uniquely qualified to give us an accurate picture of this critical part of the world—a picture that the contemporary news media routinely miss. 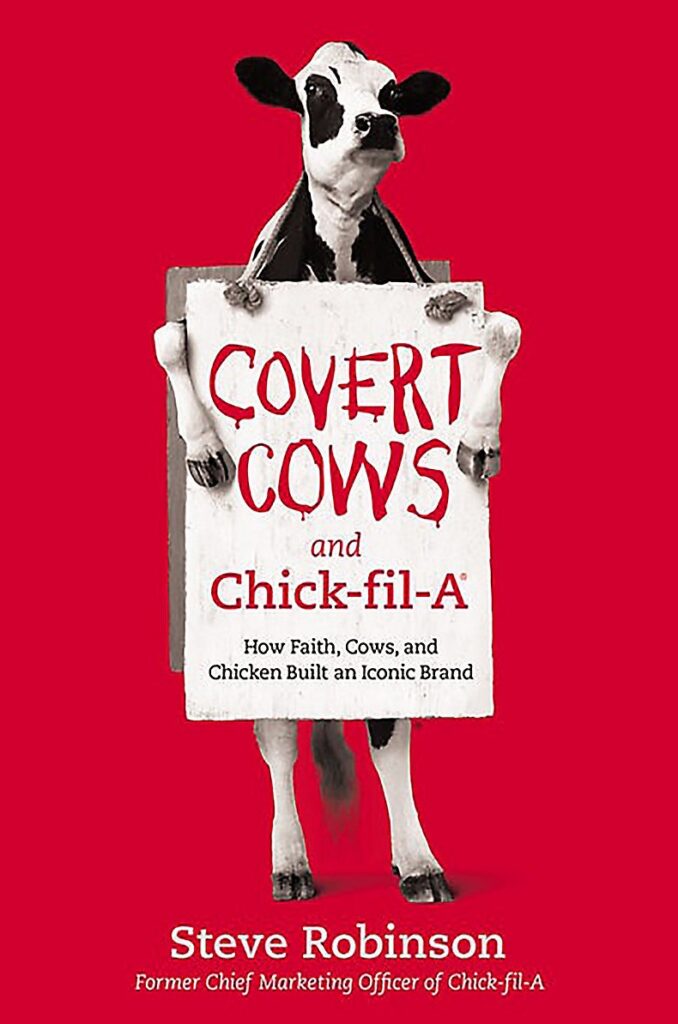 The remarkable success of Chick-fil-A is told by its former Chief Marketing Officer Steve Robinson in Covert Cows. Robinson spent nearly 35 years working alongside founder Truett Cathy (now deceased) and his son Dan (now CEO). He tells of the significant steps in the popular fast-food chain’s founding and growth, and more importantly, reveals the values and principles that made it successful. Truett Cathy’s decision to resist the allure of “going public” (which many entrepreneurs choose to do to get a big payday in their Initial Public Offering) was based on Christian values. He cared less about his riches than in preserving the high moral standards of servanthood and allowing his franchisees and employees to prosper. Though progressives frequently attack Chick-fil-A for its uncompromising promotion of biblical values (including not opening on Sundays), the American public has supported them consistently. The company’s mission statement is profound and relevant—and upheld day-by-day: “To glorify God by being a faithful steward of all that is entrusted to us and to have a positive influence on all who come into contact with Chick-fil-A.”